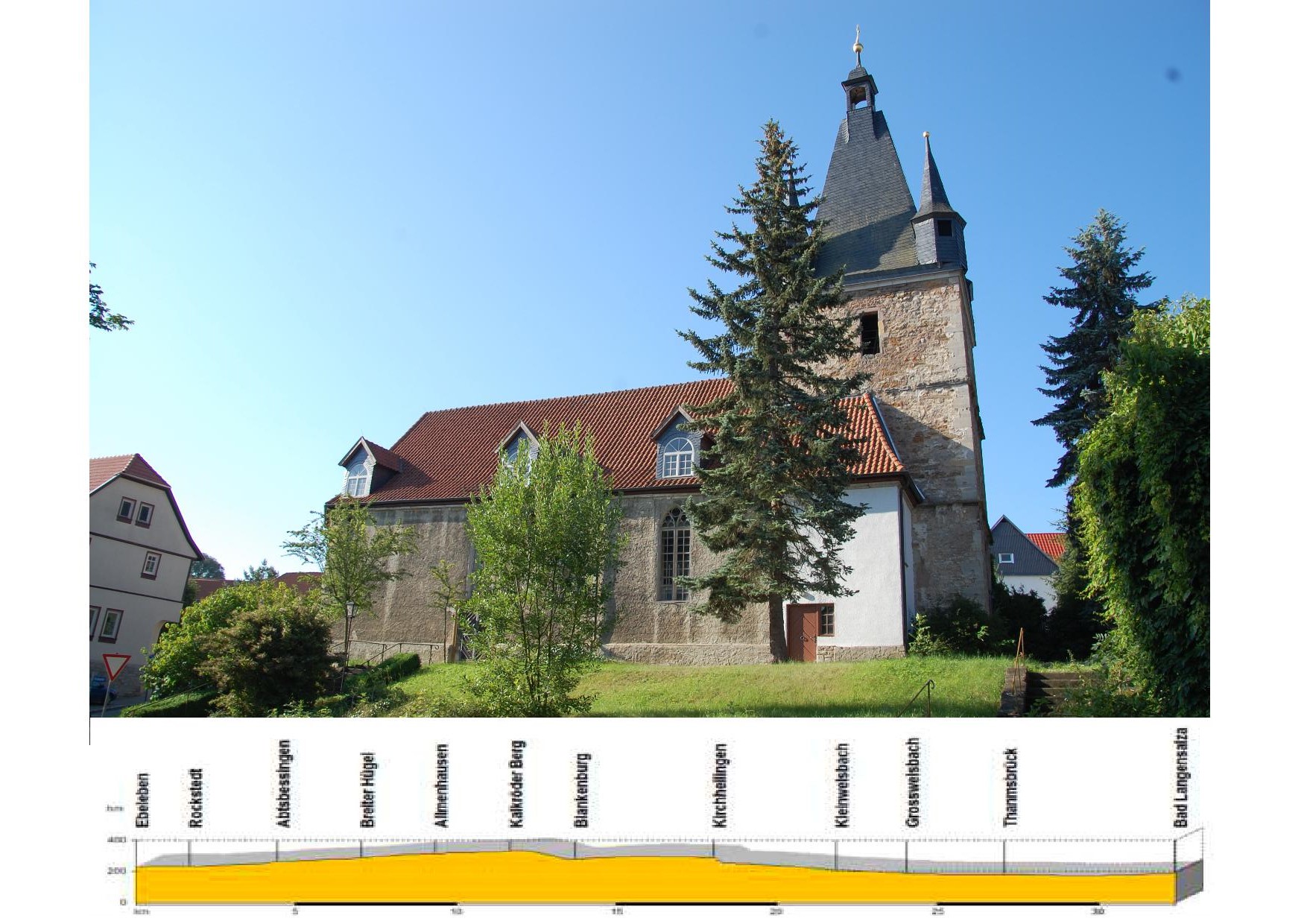 Saturday 28° / 21 ° CSunday 30° / 21 ° CMonday 29° / 20 ° C
Meiningen has 21.590 inhabitants. It is the capital city and the largest of the rural district of Schmalcalden-Meiningen. The city is also the financial, cultural and judicial centre of Southern Turingia. Meningen lies in the valley of the river Weser on the edge of Mount Rhön.
With this stage we leave Turingia and enter Bavaria, or more precisely Franconia and we can see this when crossing what was once the IRON CURTAIN. A second point to bear in mind is that as soon as we enter Franconia we go up to an altitude of 500 m from the previous 400 m above sea level, having experienced continuous ups and downs up to the crossing into Franconia. Then we descend into the plains of Bavaria, although we will still be at an altitude of 200-300 m above sea level. Although this stage is not excessively long it may be found to be more tiresome than expected.
Leaving from the Castle of Meningen, we take the Burggasse, we pass two crossroads on the left and continue on the Am Mittleren Assen, we cross the River Werra and turn left on the Schillerstrasse, which we leave after 300 m to take on the left the In den Seegarten which will take us on the Henneberger Strasse; 200 m and we turn left on the Walkmuhlenweg and follow it for 1,8 km up to returning on the Henneberger Strasse; 100 m on the left and we take Neumuhlenweg on the right. Remaining on this path for 3,8 km and continuing when it becomes Sulzetal-Radweg, we arrive at the village of Sulzfeld; we cross the village walking along the Muhlstrasse, then the Kirchgasse, we turn left on the Dorfstrasse, on the right on the Ringstrasse; we cross the L3019 and continue straight on uphill in a wood to avoid the traffic and the tarmac. We descend in 4 km to Henneberg where we enter on the Hutzelgasse and turn left on the Hauptstrasse. Y the end of the village, at the crossroad we take to the right, over the crossroad with the L3019, we take the St2245 which we leave almost immediately to walk on a parallel footpath which in 1,2 km takes to the former IRON CURTAIN today a barely noticeable border between Turingia and Bavaria. Over the border, we follow the path on the left of the St2245, which we cross after 500 m, continuing ahead. Now the path first goes uphill, then downhill, in a beautiful forest on the border of an agricultural area, which remains on our right: we carry on following the path next to the fields; after 2,5 km we reach the valley in its narrower point, where we cross the Ellenbach River which we follow for 500 m on its bank to arrive at Eussenhausen; we walk through the village on the Hermannsfeldestrasse; continuing on the Christgartenstrasse, we cross the St2445 and take the parallel road which in 4 km will take us to Mellrichstadt after crossing the 285. We now enter the town on the Meininger-Landstrasse, continuing along the Hauptstrasse we arrive in the centre of the town.