On Thursday, 27th, a meeting was organized by the Municipalities of Umbria about the Via Romea. With our Association, the Municipalities put the basis for the “political” recognition by the Region and for the start of the 2017 programming of VRG events in Umbria, beginning with the celebrations of the Corpus Domini of Orvieto / Bolsena, which has become more than a religious recurrence. Thanks to the Municipalities of Castiglion del Lago, Città della Pieve, Ficulle, Fabro, Orvieto, Porano …, the Association of the Friends of the Via Romea and Etruscan Countries. Umbria: a Region, a Laboratory for the Via Romea Germanica …. 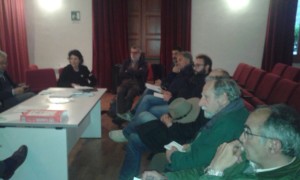 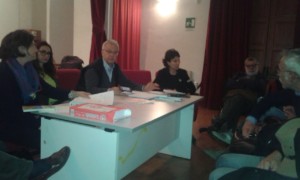 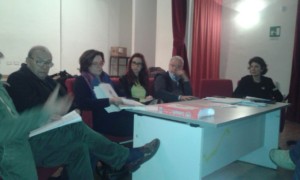